The website http://www.nederlandwereldwijd.nl gets 100,000 visitors per month. On this website, the Ministry of Foreign Affairs (MinBuZA) of the Netherlands publishes its travel advisory. The advisory informs people about safety in countries. The General Dutch Association of Travel Companies (ANVR) advises its members to follow the travel advisory of the government. A negative travel advisory can also have consequences for the coverage of travel insurance. Repatriation is not covered in some cases. Travelers often base their holiday plans on this travel advisory.

Because I am involved in a small travel company in the Philippines, I became aware of  the travel advisory. I also have a small business in Chiang Mai in Northern Thailand. In that capacity I have little to do with the advisory for Thailand. Because of my experiences with the advisory for the Philippines, I also became interested in the travel advisory for Thailand. The more I got involved, the more I became concerned and angered.  To make a long story short: I am very shocked by what I learned. 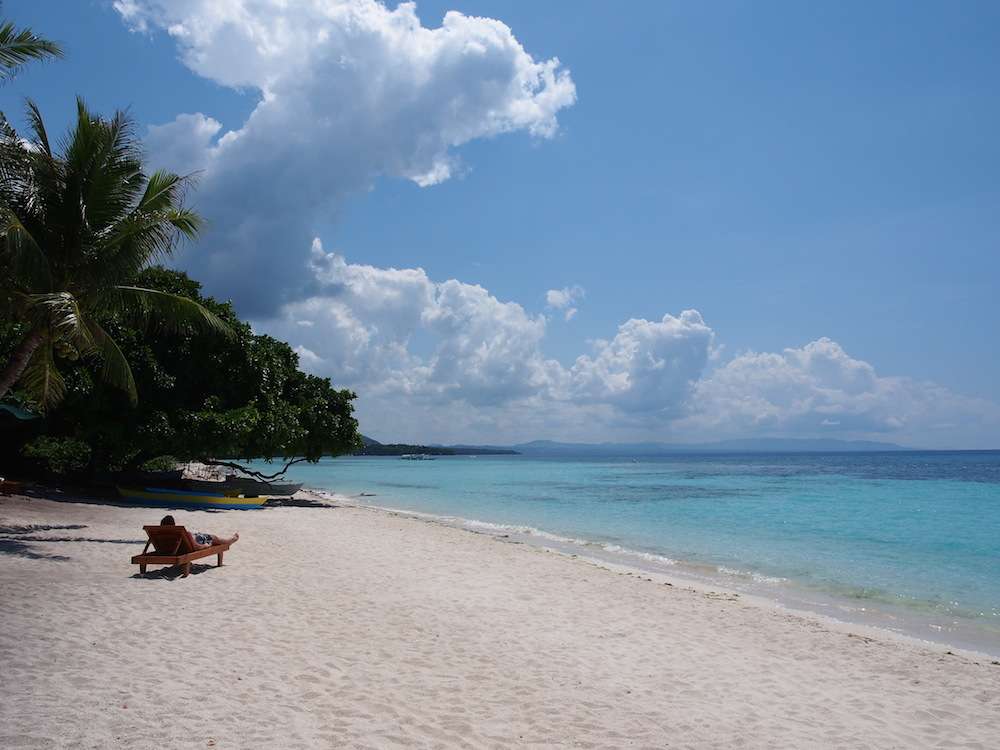 Panglao Beach Bohol. The Dutch government advised against non-essential travel to Bohol from April 2017 until April 2018. Picture by Frans Betgem in 2015.

Sources of the advisory

The website of MinBuZa explains how the government put the travel advisories together. A department at the ministry is responsible for the advisory. They base the advisory on information from different sources such as embassies from other countries, companies and intelligence services. The site also mentions the Dutch representation as a source: “The Dutch embassies and consulates know what is going on in a country. They visit areas to assess the security situations and speak with local authorities and other organisations.” The website states that the travel advisory is put together with great care.

There is no mention of any sources in the travel advisories. You have to guess where specific information comes from. The travel advisory is totally intransparent. In reality the embassies and consulates are hardly involved. I have been in touch with the Dutch embassies in Bangkok and Manila. They both refer to the responsible department of MinBuZa in the Hague. I have found no indication that staff from these embassies visit areas to assess security situations and speak with local authorities and organisations. MinBuZa also totally ignores the honorary consuls. The Netherlands has 345 honorary consuls worldwide. On July 31 2018 a letter was sent to the Dutch Minister of Foreign Affairs Stef Blok on behalf of 250 consuls. In this letter the consuls complain, amongst others, about the travel advisory: “The travel advice for our countries is not based on reports or experience-in-the-field of the Honorary Consul.”1

You do not have to be an expert of a certain country to see that the people who write the advisories  have insufficient knowledge of the countries. Claims are not substantiated by facts. In general the content is very weak. Information under the heading “latest developments” remains on the website for months. They copy information from websites of other countries without mentioning the source. No verification of this information takes place. The advisories often do not correspond with reality. I regularly visit areas for which there is an advisory against all travel or non-essential travel. Unnecessary negative travel advisories and incorrect information remain on the site until someone sends an email to complain about this. I have done that several times which led to changes in the advisory or the information. They routinely extend the validity of the advisories without producing any evidence that the content has been evaluated. It makes a poorly organized, sloppy and unprofessional impression. The travel advisory is just not being taken seriously enough. 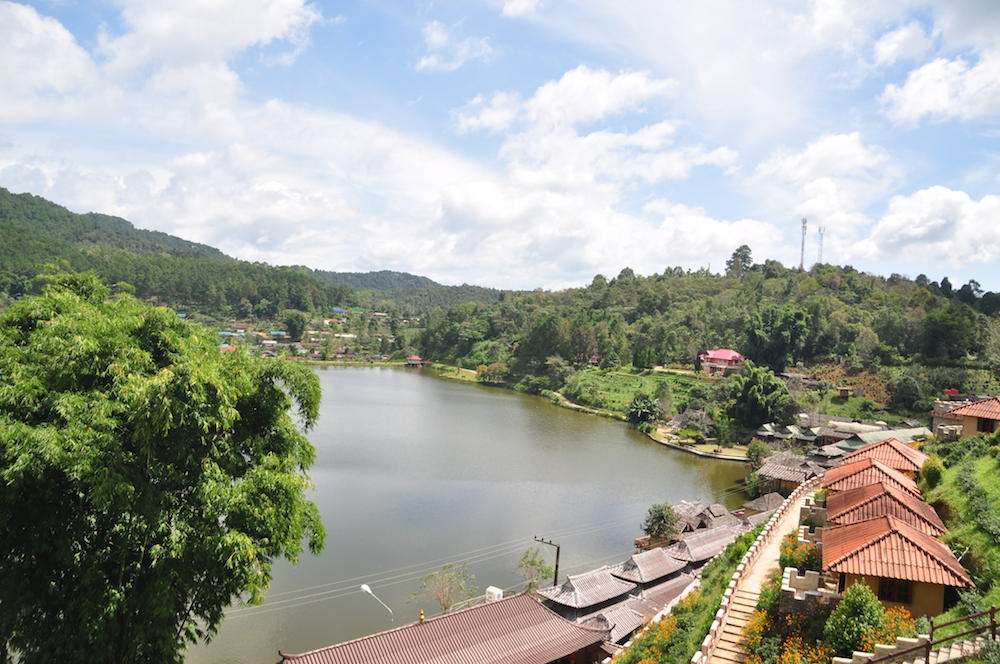 Ban Rak Thai close to the Thai-Myanmar border. The Dutch government advised against non-essential travel to this area from March 2014 until November 2017. I made this picture in November 2016.

The honorary consuls also write: “Sometimes we are confronted with absolute nonsense in our travel advisory for our country.” That is just shocking. They suggest a European travel advisory “..valid for all European Union citizens and companies.” In a European travel advisory, however, I do not see the ideal solution when this leads to a travel advisory that is written in Brussels. You just can’t ignore local sources as is happening at the moment. The decision to make a department in The Hague responsible for travel advisories for the whole world may have had a financial background. It certainly does not result in good and updated travel advisories. The consuls write that the Dutch taxpayer is entitled to an “up-to-date and 100% correct travel advisory.” I totally agree but with the current construction this will not happen.

Dutch travelers do not prepare well when they travel. That was the conclusion of a study that was carried out at the request of MinBuZa at the beginning of this year. Is there a relation between this and the poor quality of the travel advisories of the government? I think so. By the way, it is not just Dutch travelers who are being shortchanged here. The advisories also affect the Dutch travel industry and the countries that are the target of these advisories. We also should not forget local people who in tourism such as tour operators, homestay and restaurant owners, drivers, guides and so on. Staff of MinBuZa informed me that the involved countries and the local travel industry are not stakeholders, as far as the Ministry is concerned….

We really need better travel advisories from the government. The formula is really outdated and no longer meets the requirements of the digital age. The government travel advisory has lost its credibility long ago. It is doing more damage than it offers good advice. The travel advisories seem purely written for insurance companies and for the Dutch travel industry and not for travelers. The embassies and consulates abroad must play a much more active and clearly visible role. They ultimately must have the final voice in the travel advisory. The Ministry of Foreign Affairs has to spread its wings and cooperate with other countries, but also with the travel world and with travelers. In another article I will suggest ideas about how things can be improved.

Central Mosque in Pattani. The Dutch government advises against all travel to Pattani. I took this picture in May 2018.