Tommie’s Tourist Agency was in the late 60’s and early 70’s a leading tour organiser in Chiengmai as Chiang Mai was spelt in those days. The company’s main office was in Bangkok. The “Chiengmai” branch had its office in the Railway Hotel that was located opposite the railway station. The Railway Hotel was one of the leading, if not the leading hotel in Chiang Mai. 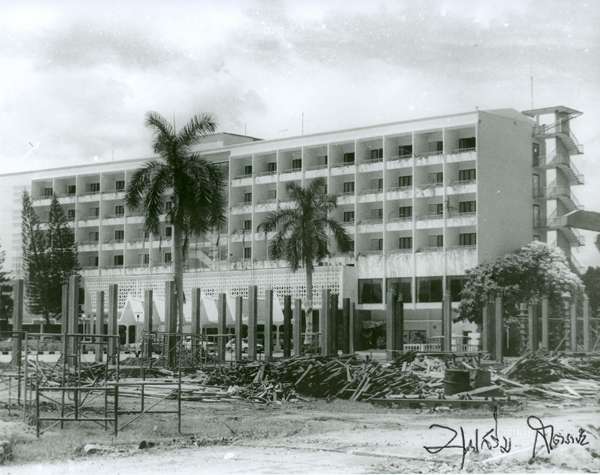 Jerry E.Reed used to be based at Takhli military airport, north of Bangkok, during the years of the Indochina conflict. He visited Chiang Mai on short trips during his tour of duty in Thailand and stayed in the Railway Hotel. 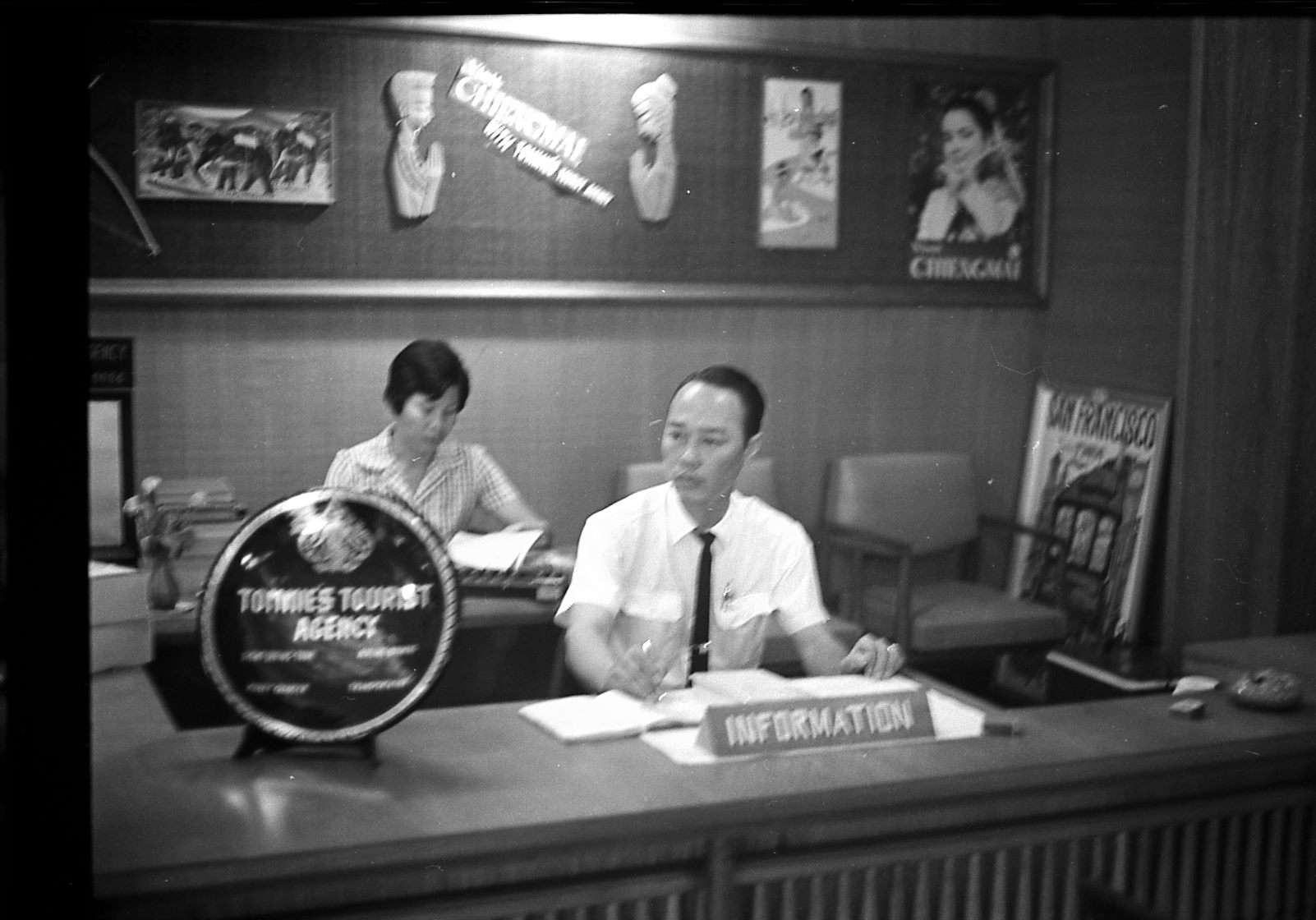 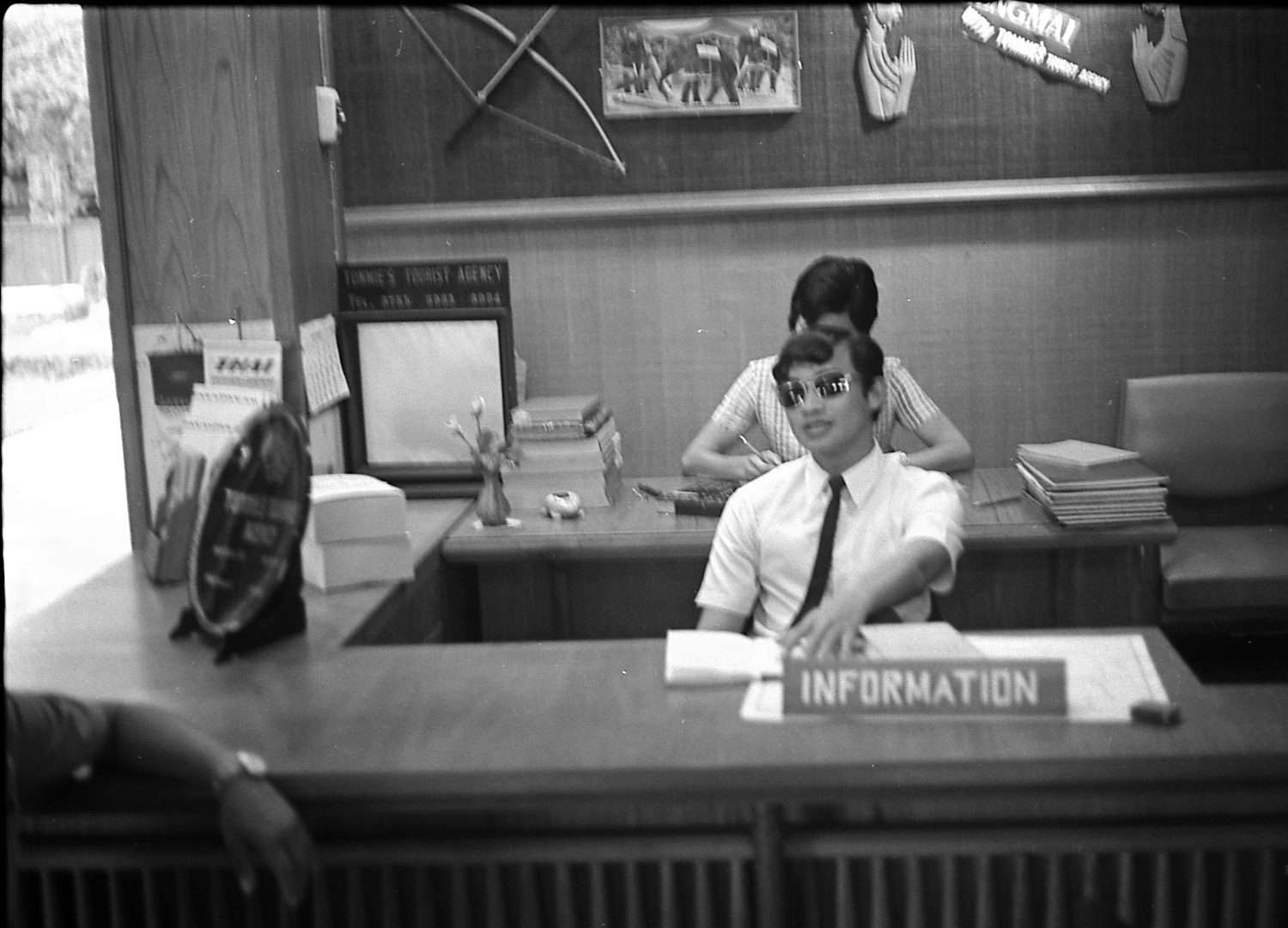 This was the brochure of Tommie/s Tourist Agency. Sent to us by Jerry E.Reed. 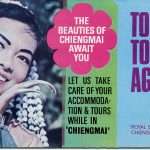 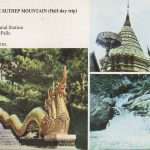 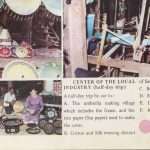 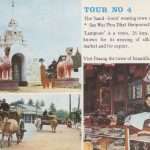 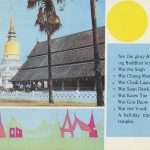 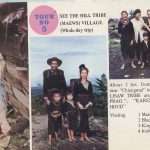 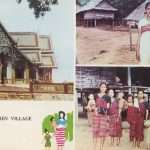 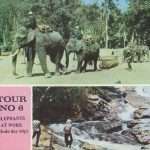 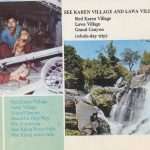 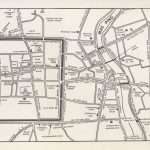 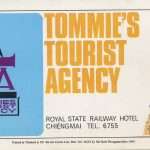 Photo showing the staff with the vehicles they used to transport customers. 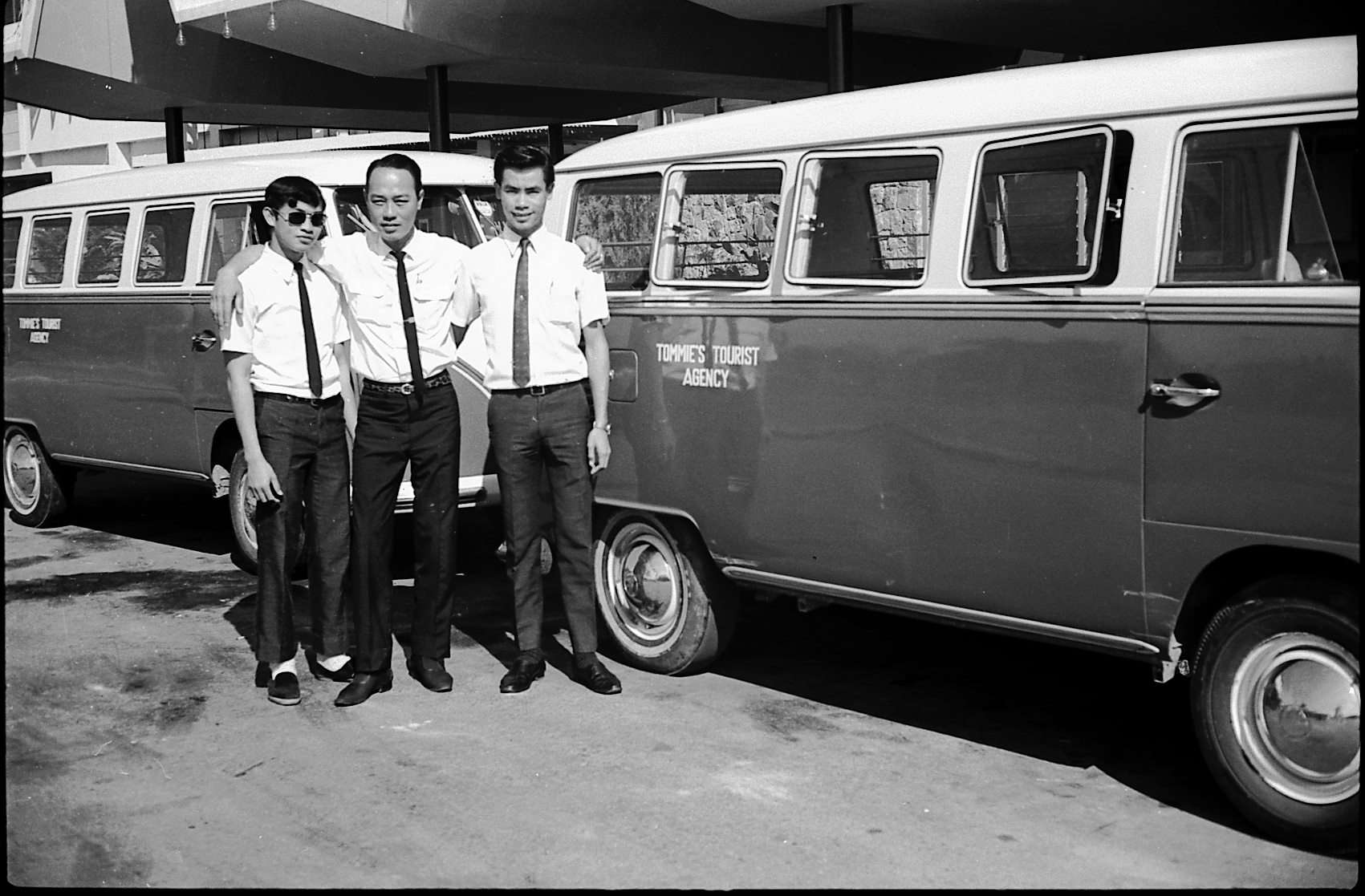