The first Chiang Mai Railway station opened on January 22, 1922. It was destroyed during World War Two during an air raid by planes of the USAAF (United States Army Air Forces). Japanese forces arrived in Chiang Mai in December 1941 and established a military base which they occupied until the end of the war. This website contains a lot of information on North Thailand during World War Two.

Chiang Mai was attractive to the Imperial Japanese Army (IJA) for several reasons: Chiang Mai airport gave access into Central Burma to support a land invasion north of Rangoon via an established airport, the largest in northern Thailand. The Thai railway system offered an all-weather supply link to North Thailand and into Burma. Chiang Mai had an existing Thai army garrison as well. 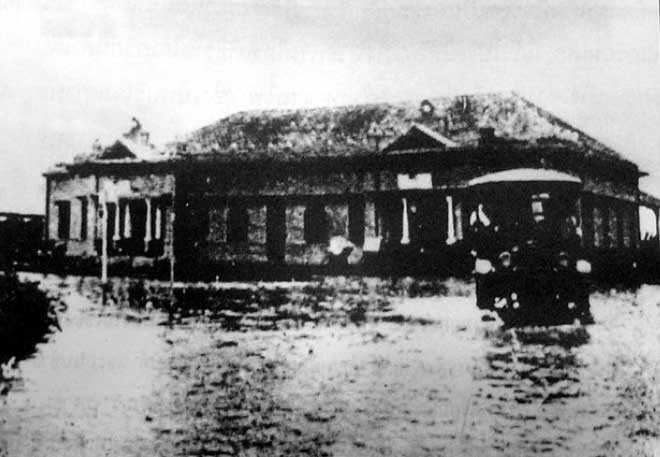 Because of its strategic importance, Chiang Mai became a target for Allied airforces based in Burma and South China. The airport, railway bridges, and railway station became targets. 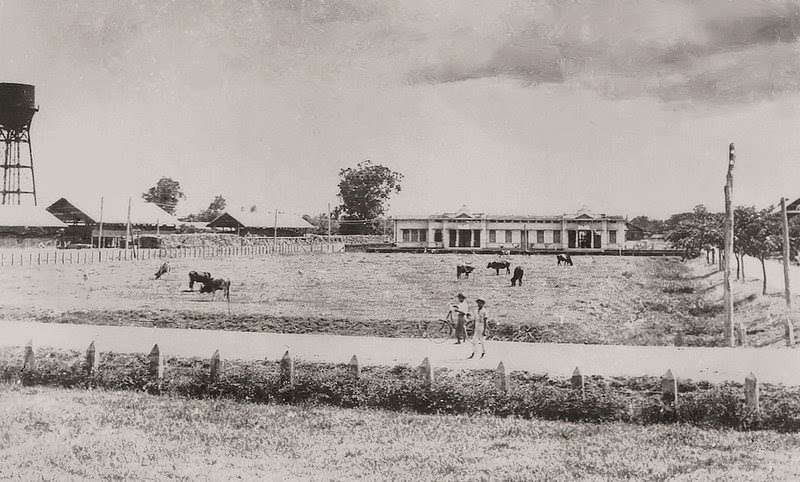 Chiang Mai Railway station. Date unknown. The picture was sent to me by Robert Hirschhorn.

On December 21, 1943, 29 Consolidated B-24 “Liberator” bombers of the USAAF bombed Chiang Mai station at around 1500. The station building and cargo depots were damaged beyond repair and about 300 people were killed. That was the end of the first Chiang Mai Railway station.

After the war reconstruction started. The current railway station opened in 1948. 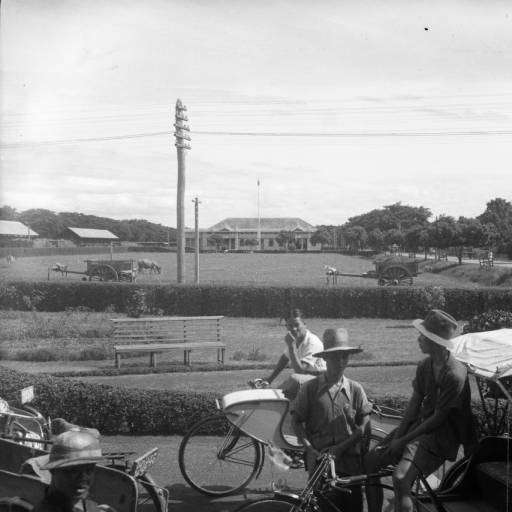 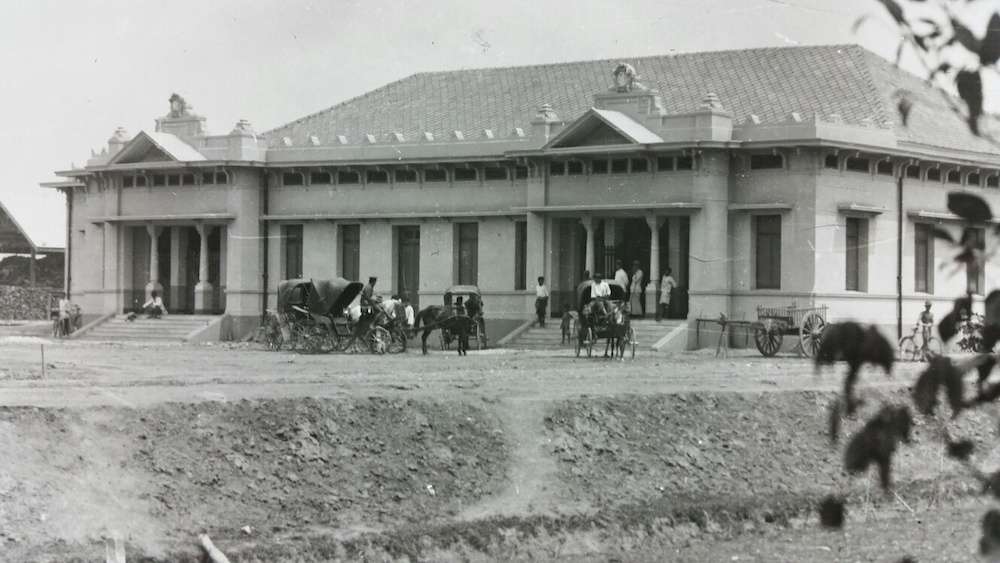 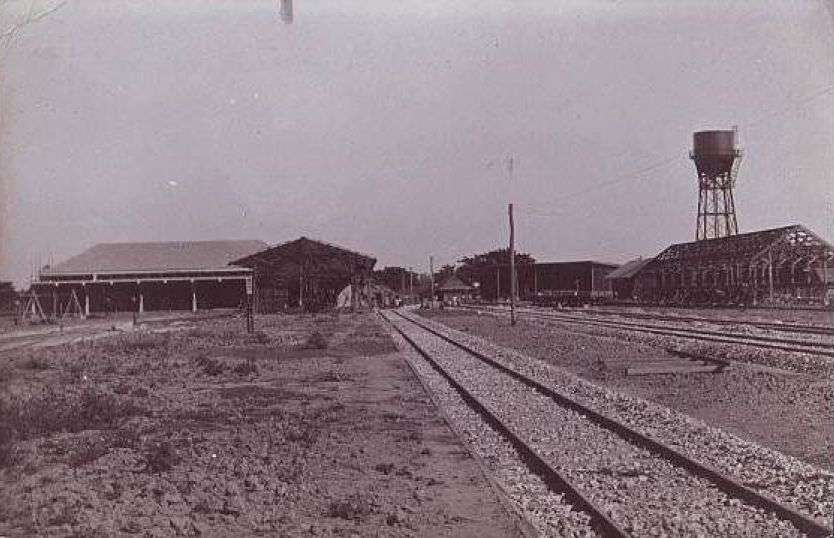 Picture of the back of the railway station taken in the opening week of the station in 1922. Source unknown