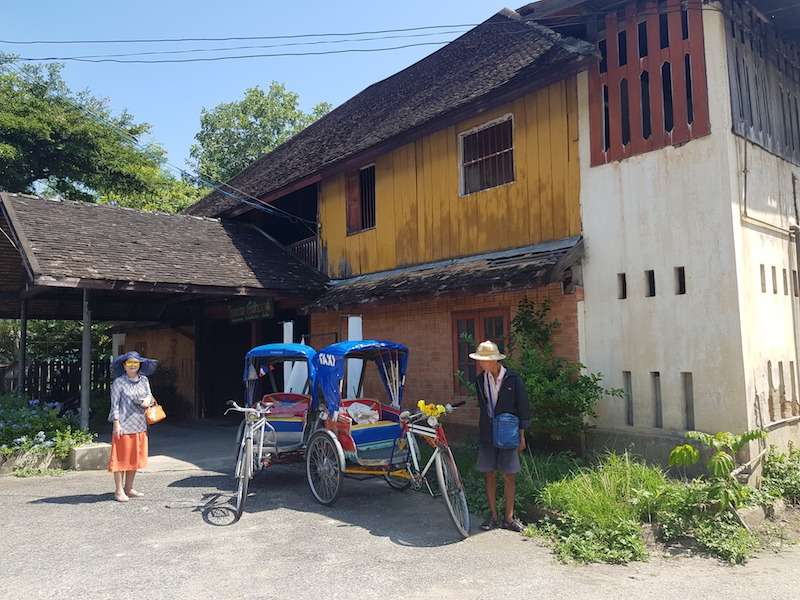 The oldest hotel in Chiang Mai

Construction of the hotel

The Sri Prakard Hotel was built over 100 years ago by Por Srimo Vichai, the first Thai from Chiang Mai who visited the USA in 1889. Built in teakwood, the hotel was copied from a Western design. For two generations, the house was a primary school, then a private zoo and later the city’s first printing shop. Later, Sri Mo’s descendants sold the house to Luang Sri Prakard, who started the hotel business. 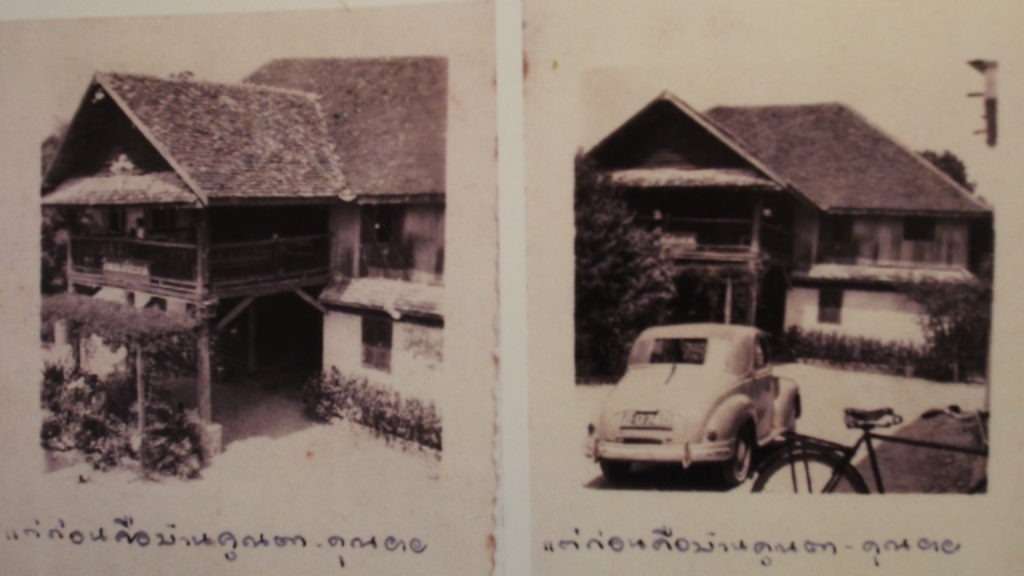 A native of Chanthaburi, Luang Sri Prakard was a lawyer. He moved to Chiang Mai and became the mayor of Chiang Mai for six terms. Then in 1932 he became the first representative of Chiang Mai in the parliament. He is responsible for numerous projects such roads, bridges, first electrical power station, Wat Ket Karam and Chiang Yeun schools, hospitals, stadium and Buddha Satan building. He was also involved in the construction of the road leading to Wat Phrathat Doi Suthep. This road was constructed by volunteers, both Thai and tribal people, under the leadership of Kruba Srivichai, the engineer monk. The road was opened in 1935. 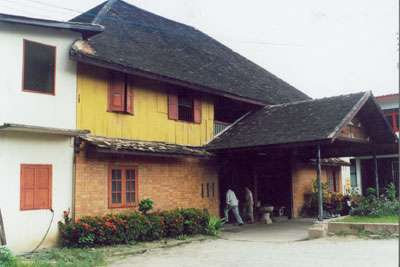 After the end of World War II, Luang Sriprakard turned the former guesthouse into a hotel. The architect he used was Yonok Sritrapai, who was also an architect of the State Railways of Thailand (SRT). He was also his nephew. At first, the hotel had only 16 rooms but over the years much has been added to the building. The second building was constructed in 1965. Opening with only 7 rooms, the second building now has 24 rooms, 12 rooms upstairs and 12 rooms downstairs and was built with old wood to maintain the character of the hotel. The hotel was operational until the mid 2000’s. In 2011 it was host to a picture exhibition by Boonserm Satrabhaya. Nowadays the hotel is a regular meeting place of members of the Japanese community of Chiang Mai.

It is one of the heritage buildings in Chiang Mai.

This is the location of the Sri Prakard Hotel: